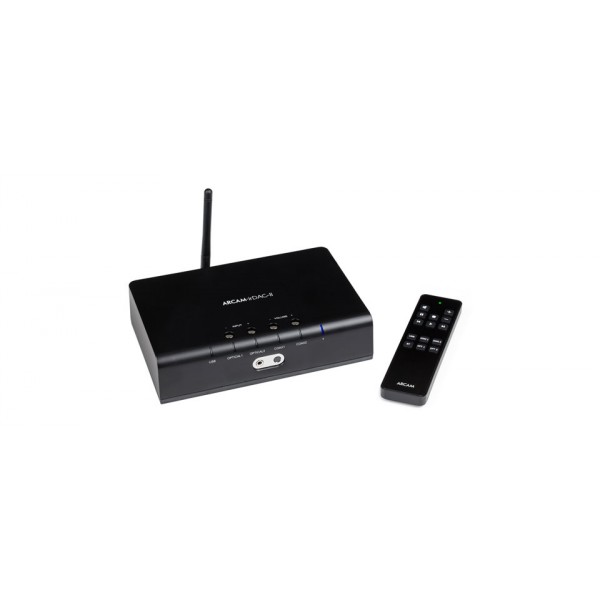 Arcam re-entered the audio DAC market with the introduction of the rDAC a few years ago.

This concept was not new to Arcam as we were the first company to launch an outboard DAC way back in 1987.

Building on the rDAC’s success and incorporating feedback from enthusiastic rDAC owners it was clear that our engineering team could produce an enhanced design that would raise the performance bar and improve ease of use by a significant margin over the rDAC.

This was followed and further improved upon with the irDAC.

The new irDAC-II continues the story adding Bluetooth connectivity, headphone output and DSD128 support. The irDAC-II comes packed with cutting edge technology and features that will benefit the most demanding user. We have gained a lot of knowledge developing class leading DACs. Areas like isolation of the digital and analogue stages, ultralow noise power supplies and a direct coupled signal path make a big difference. We use the outstanding ESS Sabre DAC to obtain performance that we believe will be unmatched in this price category. Jitter reduction is an obsession within our engineering team. They have applied their experience in the irDAC-II to produce a signal that is almost jitter free. The headphone output stage has been taken from the flagship A49 amplifier and is capable of driving the most demanding of headphones. Both fixed and variable line outputs are also available, allowing for ultimate system building flexibility.

The irDAC-II is designed to be the heart of a digital system and can be connected to a host of different types of digital sources and connections. This includes asynchronous USB and Bluetooth. All of the inputs can be controlled through an IR remote that will also give you transport control of a PC or Mac USB source via the HID (Human Interface Device) control. 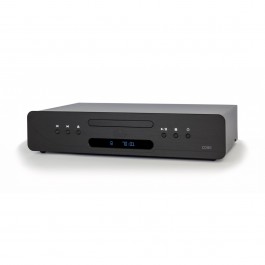 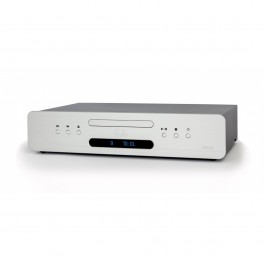 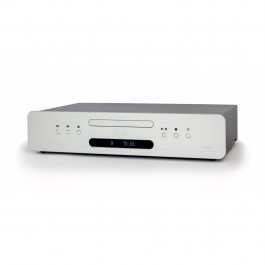 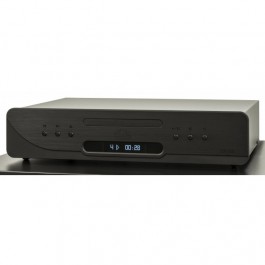 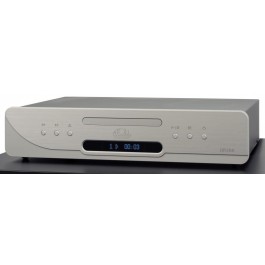 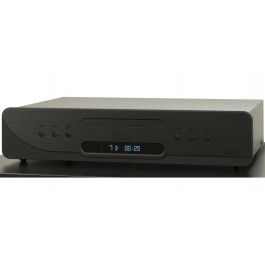 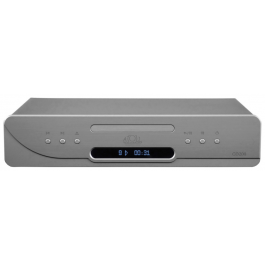 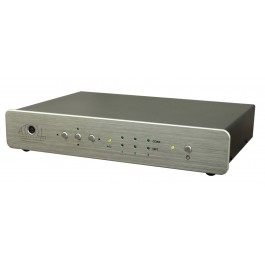 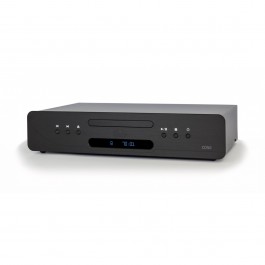 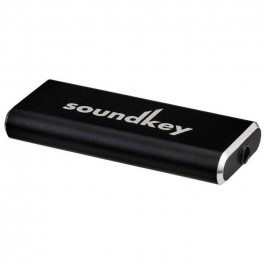 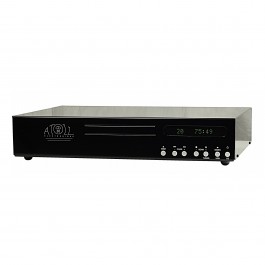 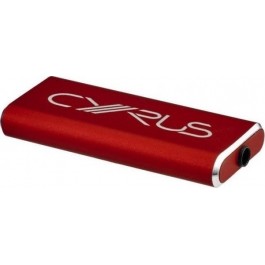 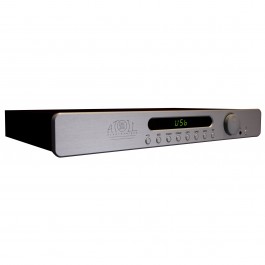 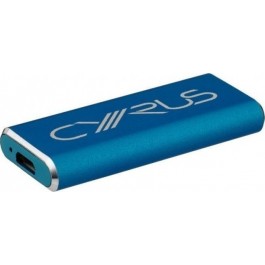 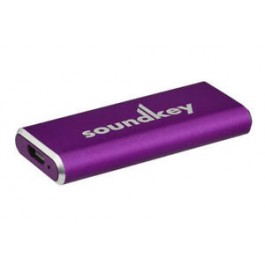 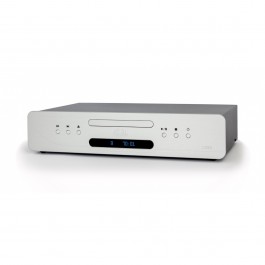 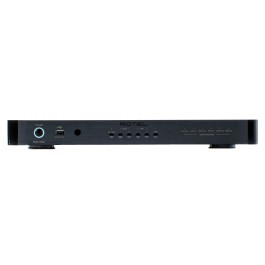 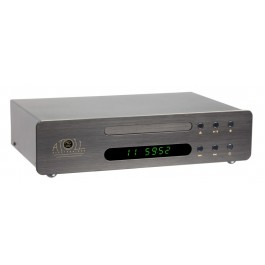 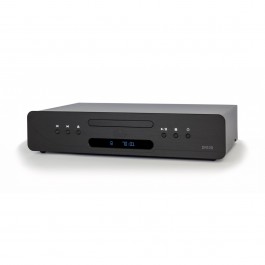 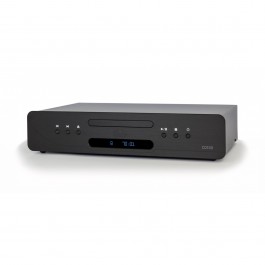 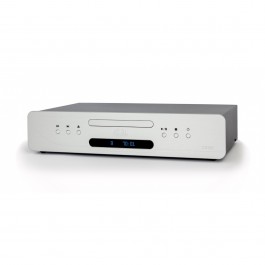 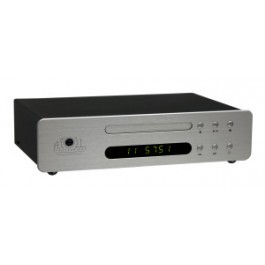 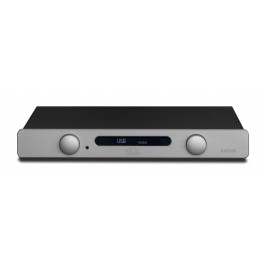