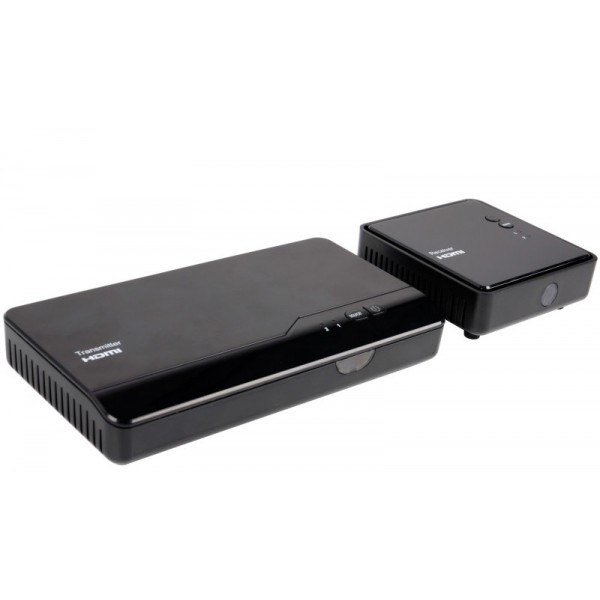 For added convenience, two input devices can be simultaneously connected to the WHD200. A second display can also be connected using the included HDMI out port, which means set-up is simple for a super-sized Full HD experience.

Note:
Multiple receivers cannot be used
Up to three devices can be used in one room 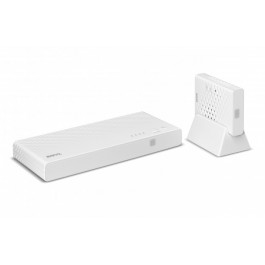