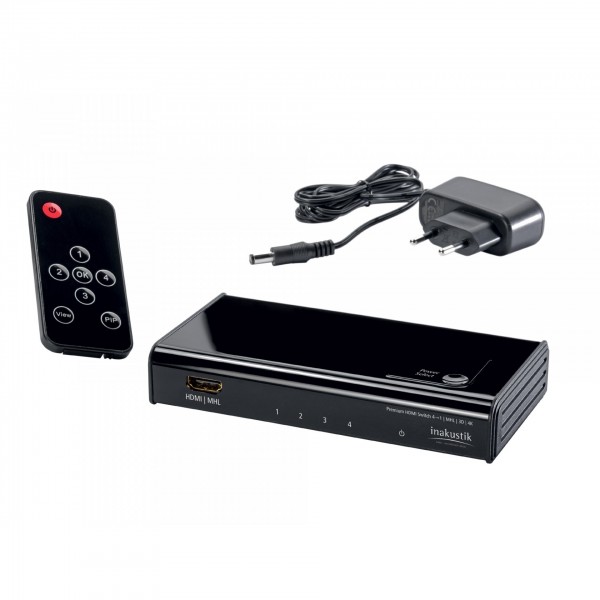 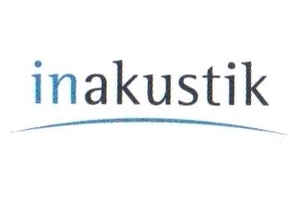 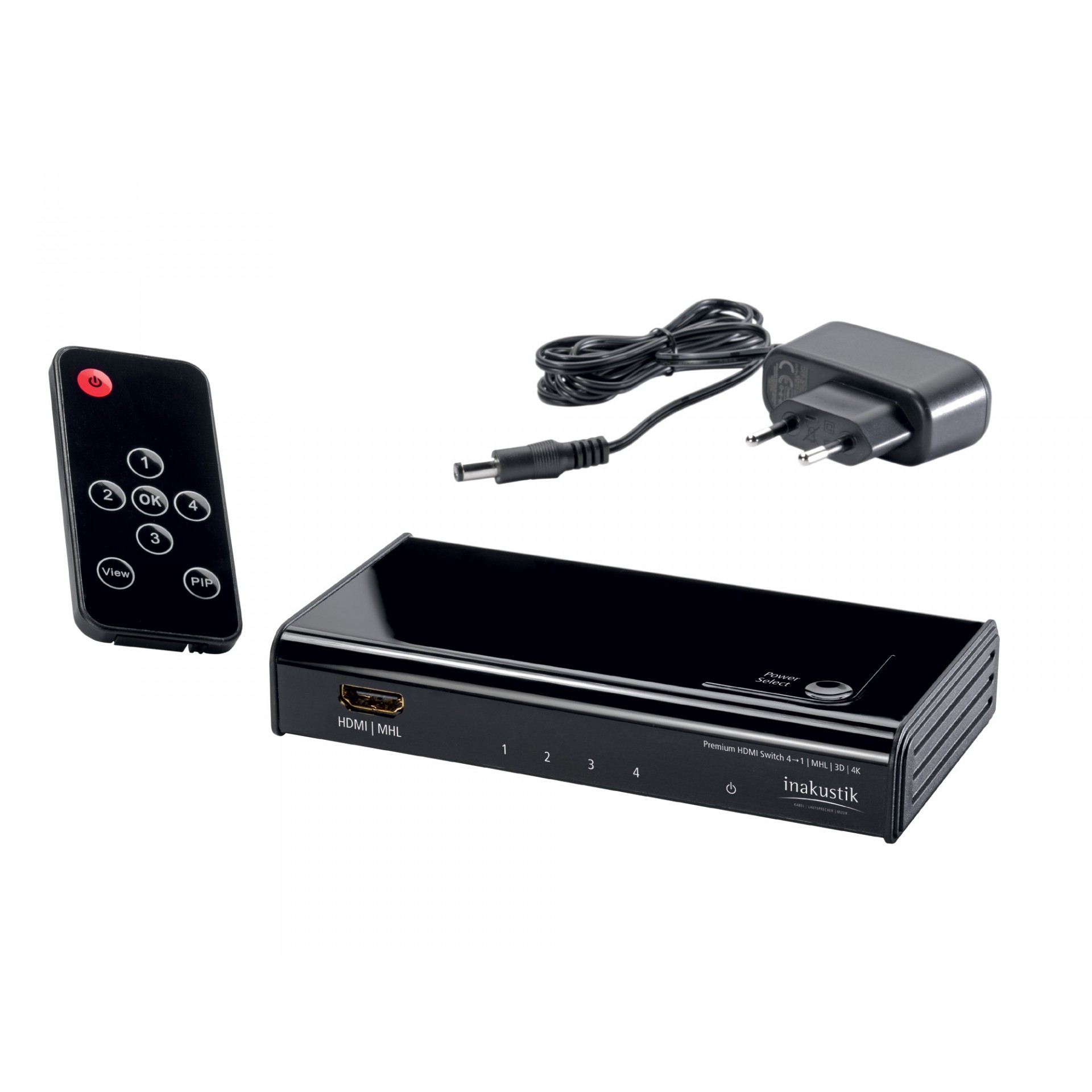 The premium HDMI switch has four HDMI inputs and one HDMI output. It is a convenient solution when devices are set up far from each other, because only one long HDMI cable (instead of four) has to be laid to the TV or projector. The splitter supports the new, high-definition 4K Ultra HD and 3D formats. It is backward compatible with lower resolutions such as Full HD 1080p. For connecting mobile devices, one of the inputs is on the front of the device and supports the MHL standard. The inputs can be switched directly on the device or using the remote control supplied with it. PIP (picture-in-picture) function is provided for easier use. It shows a preview of all the connected sources on the TV or projector The latest version of the HDMI® standard establishes critical infrastructure for implementing 3D video in the home, defining input/output protocols that will allow 3D displays and source devices to communicate through an HDMI® link. It’s a major milestone on the path to bringing true 3D gaming and 3D home theater to the mass market, supporting resolutions up to 1080p in 3D. 3D technology is evolving rapidly, with several competing approaches under development, so the HDMI® 1.4 specification establishes protocols for a number of popular 3D display methods, including: - Frame, line or field alternative methods - Side by side methods (full and half) - 2D plus depth methods 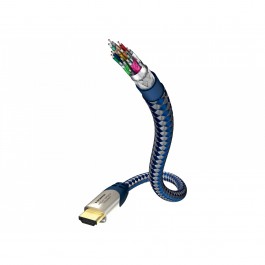 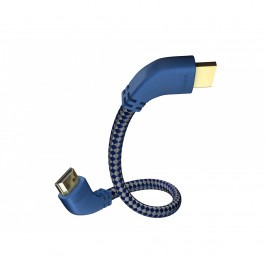 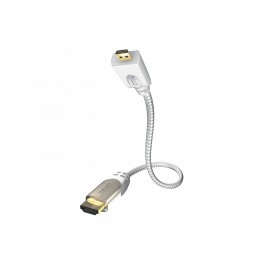 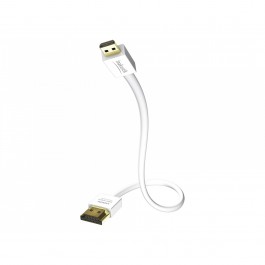 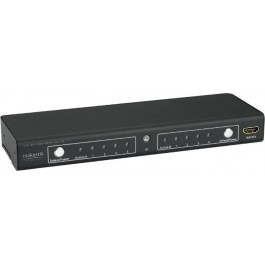 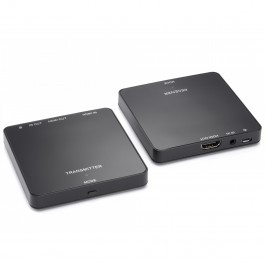 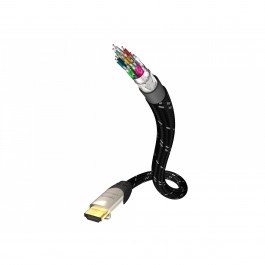 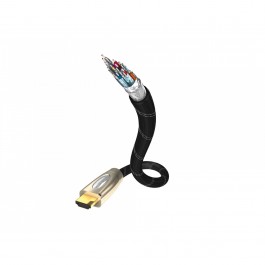 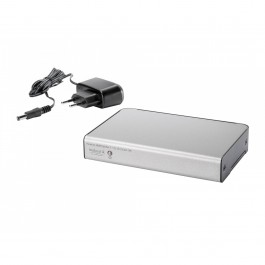